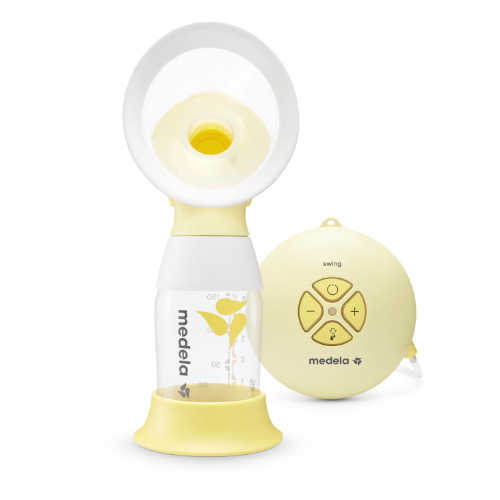 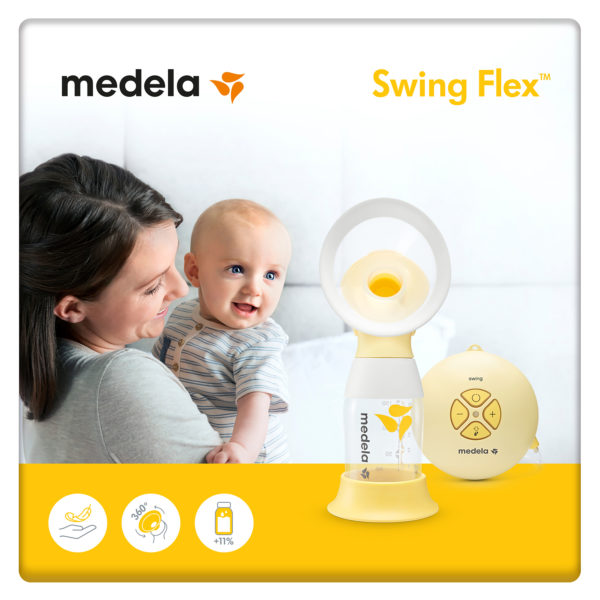 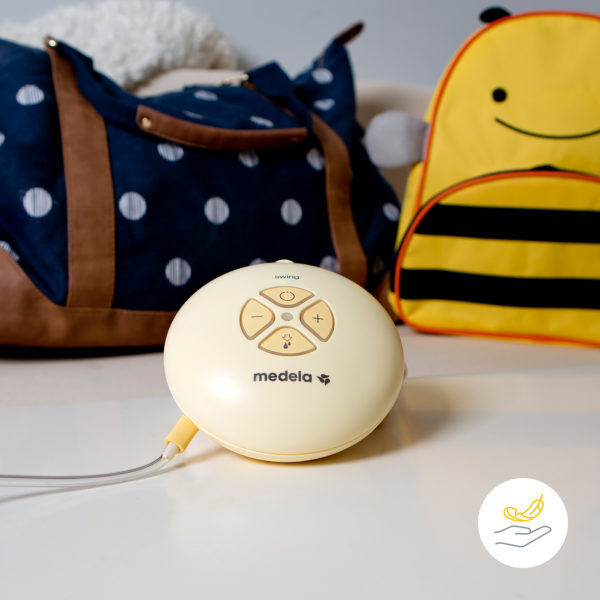 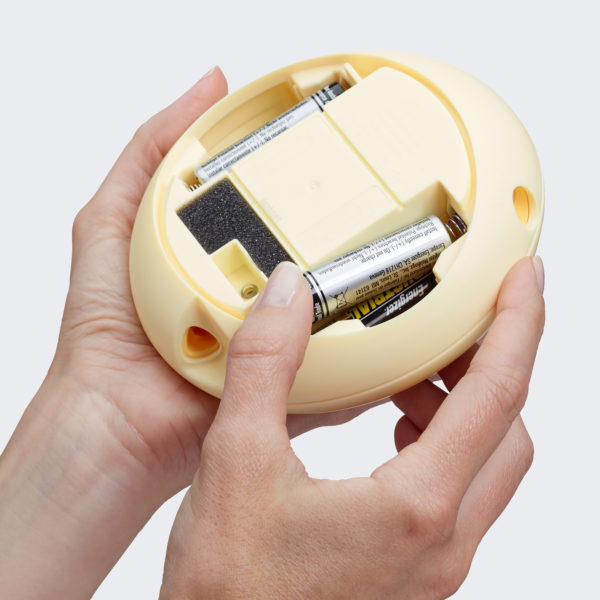 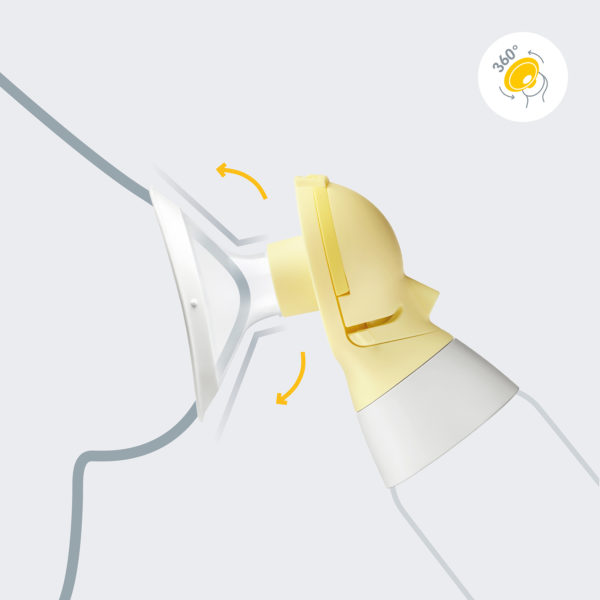 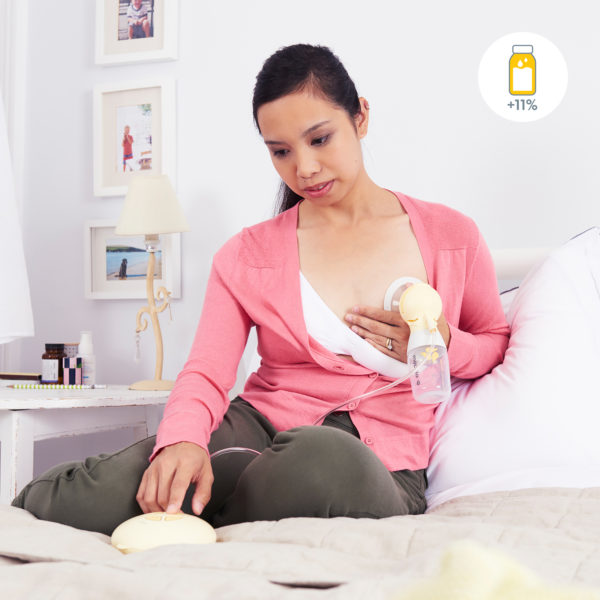 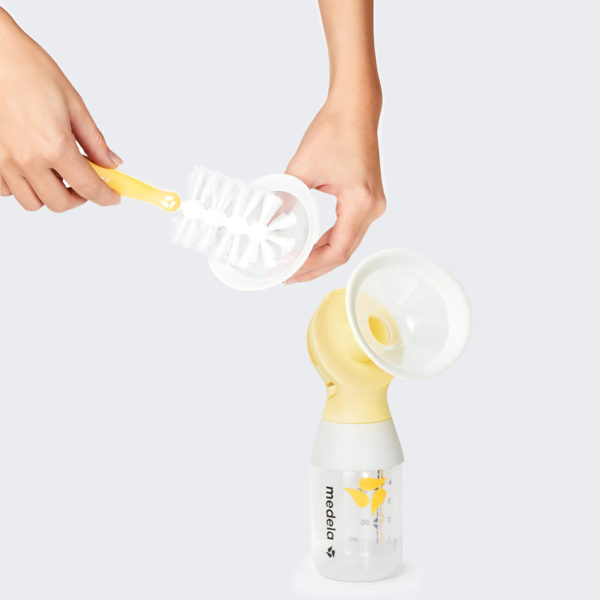 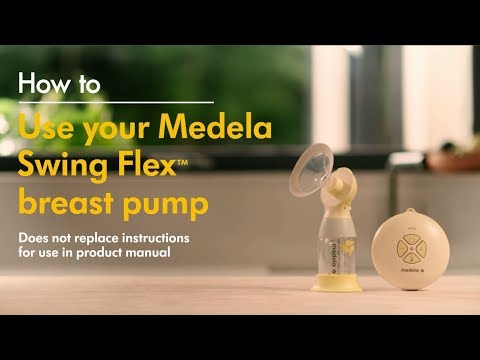 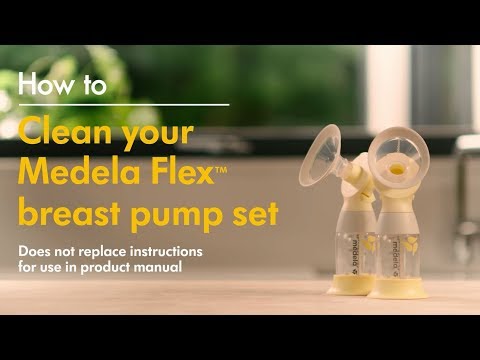 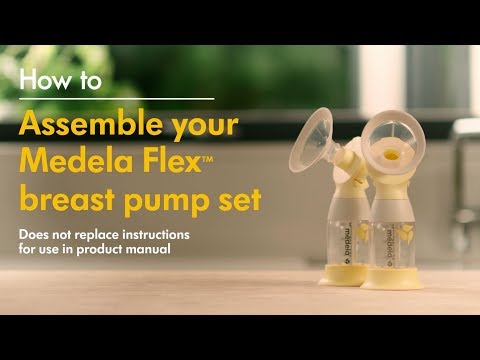 For quick, efficient expression whenever you need it.

Ideal electric breast pump for breastfeeding mums who want to share feeding with a partner, get out for an appointment, or simply take a break.

Write a review
Find a store 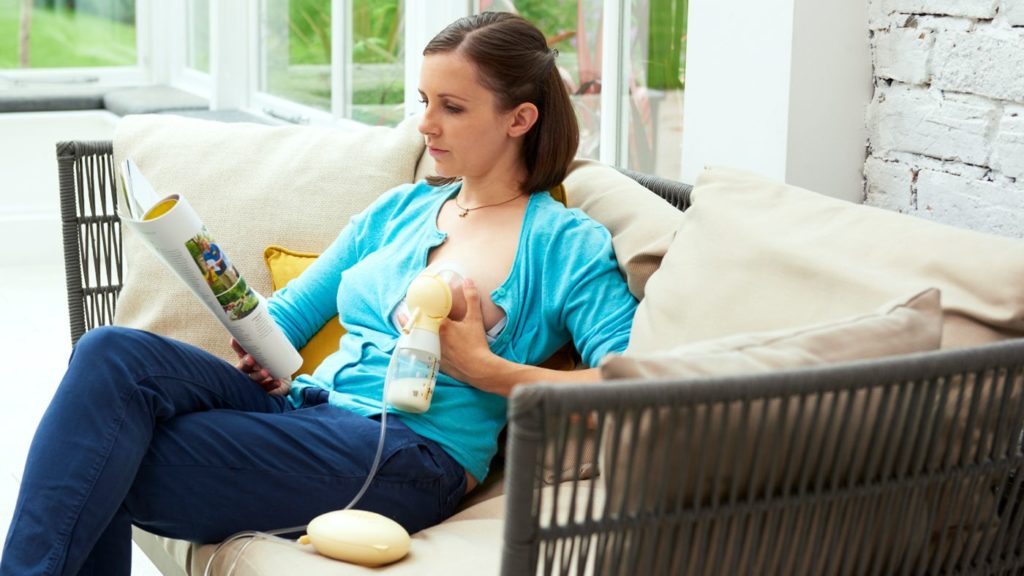 Every mum is different. Your breast shape is unique and can change throughout your breastfeeding journey. With our new PersonalFit Flex™ breast shield, you can easily adapt the way your Medela breast pump fits to help you find the most comfortable, effective, position to express.

When your baby latches on, he sucks quickly at first to start the milk flow, then more slowly to feed. Medela 2-Phase Expression® technology mimics these instinctive rhythms for a more natural-feeling and comfortable pumping experience.

Simple to operate, comfortable to use

Medela Swing has a very simple design and is extremely portable. It’s easy to assemble and take apart for cleaning so all parts can be sanitised quickly.

How to use Swing Flex™

How to assemble Medela's Flex™ range

How to use Swing Flex™

How to assemble Medela's Flex™ range

Orders place before 3pm Thursday 29th April 2021 will be delivered by Wednesday 5th May 2021.  However, orders placed after 3pm will be processed on Tuesday 4th May 2021 and we aim to deliver by Friday 7th May 2021 at the latest.

Join the Medela Family and get expert advice, support in your breastfeeding journey and you could even get discounts specially for you!

Want To Win A Swing Maxi Breast Pump? Let today be the beginning of something good!

Join the Medela community and get supported in this new journey